I felt a little stagnant and was in the mood to try out a lot of brand new titles, so this edition features plenty of first volumes, along with the biggest book I now own. 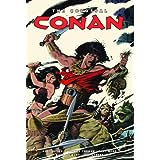 This is huge. Previously, my Invisible Omnibus was the largest book, but this one outstrips it in every dimension. This is not a book; this is a WMD. It contains the first 50 issues of the dark Horse conan series. I’m glad I waited on the trades because getting a gigantic chunk of book like this made the wait worth it. 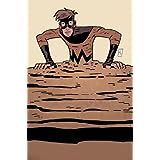 A teenager is having a bad time, and his body is slowly turning to mud. And you thought pimples were bad. By Paul Grist. 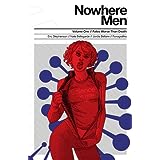 A series about four scientists whose slogan is “science is the new Rock ‘n’ Roll and the shenanigans they are involved in. By Eric Stephenson and Nate Bellegarde. This one has gotten a nice amount of word of mouth so It felt promising.

I think this is supposed to be a reboot of the old Prophet concept that was done by Liefeld clones. Except this time it’s supposed to be really good, and really odd. Which got my interest immediately. 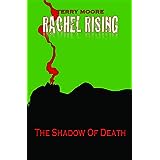 Terry Moore was responsible for Strangers in Paradise, which is one of the best and most frustrating (in a good way) comic series ever, so this seems like it should be a no-brainer. Rachel digs her way out of her grave and goes to look for her killer. Looking forward to seeing where such a simple concept leads.

By Jeff Smith, creator of Bone (which I’m currently halfway through). Even at the halfway mark of one of his previous works I trust Smith to create a good story so this found no trouble getting on the list.

Opposing parties chase after a massively powerful yet ordinary looking gun. There’s been plenty of praise behinnd this series by Cullen Bunn and Brian Hurtt, and the premise immediately grabbed me. 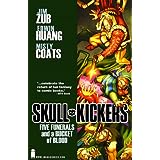 Volume one was a very entertaining slice of action that felt a bit like Hellboy mixed with Goon. Fun series that made me want to know what they’d come up with next. 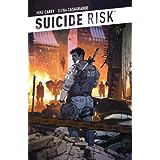 Super-powered people are showing up…but there are more villains than heroes. A cop is trying to make things right in this book by Mike Carey and Elena Cassagrande